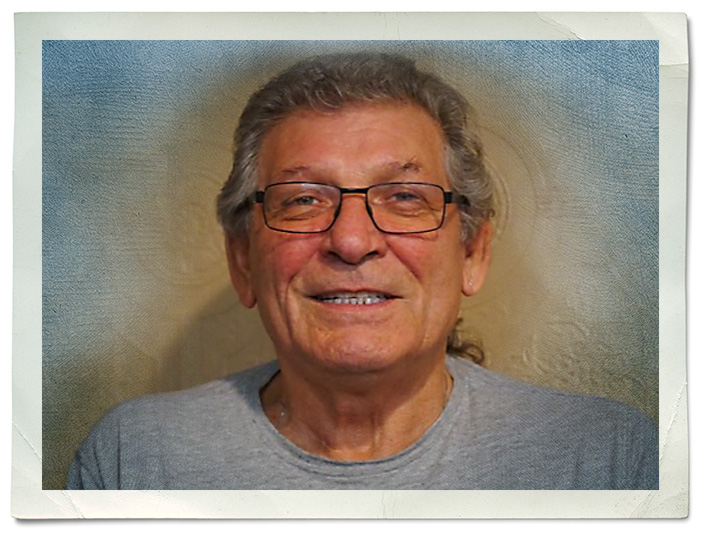 Austin Bear has been approved and selected as board chairman by the Board of Directors of the Muskoday Economic Development Authority. He brings stability and a longstanding commitment to removing barriers to economic growth of the newly formed MEDA LP Board. First elected in 1991, Austin Bear is the Chief of the Muskoday First Nation, a position in which he has served for the past 25 years. Chief Bear is also the President/Chair of the National Native addictions Partnership Foundation, a position he has held since 2000.

Ian is a member of the Muskoday First Nation. He brings a wealth of experience to the Board of Directors in the areas of finance and auditing. “Upon the completion of this diploma program, I have been steadily employed in finance departments at the Prince Albert Grand Council, Saskatchewan Indian Equity Foundation, Peace Hills Trust and Indigenous Gaming Regulators.” Ian recognizes the importance of the future of First Nations economies in the generation of own source revenue and continued community development, and the importance of taking active steps in the development of the Muskoday First Nation.

Wilma brings over 30 years of Management experience to the board of Directors of MEDA and currently serves as General Manager of Dakota Dunes Community Development Corporation.

Mr. Joe Munroe brings a wealth of experience from various positions held around the province, Canada and the United States. He attended the University of Regina in 1992 and 1993. 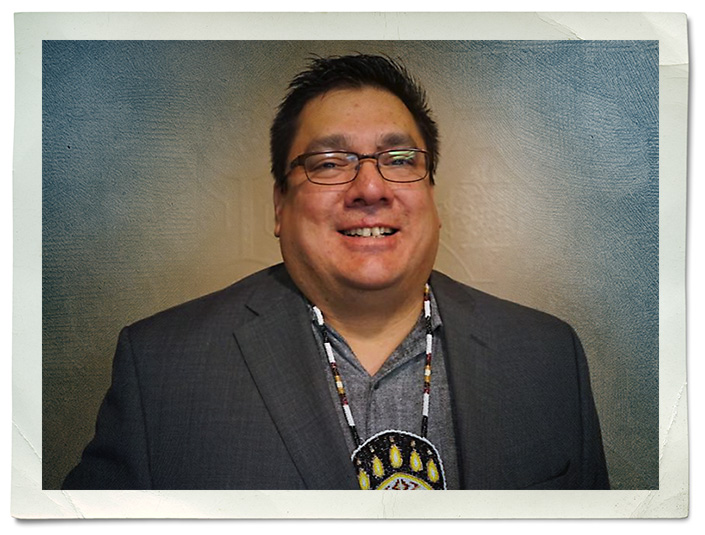 Jason joined the MEDA Board as a member of the Muskoday First Nation and currently serves as First Nations Account Manager at Affinity Credit Union.
Education: 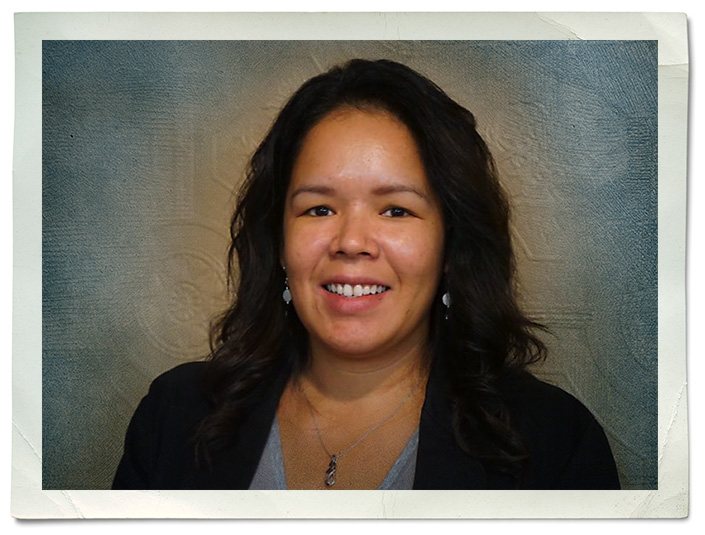 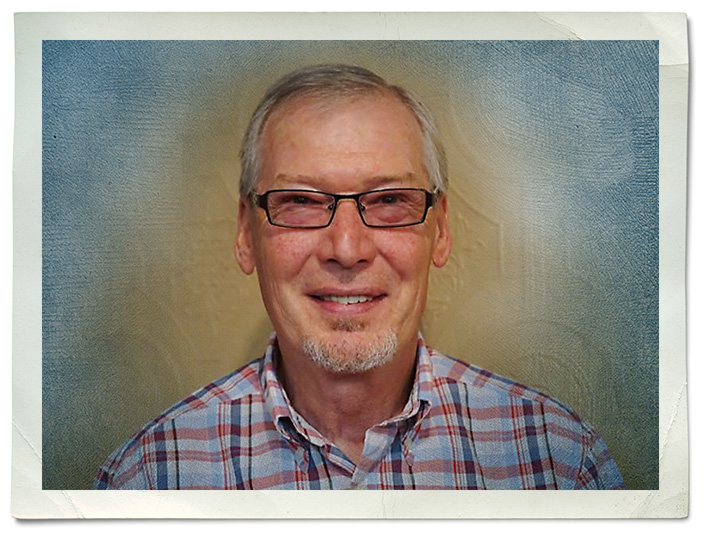 Ted has worked for First Nations in the area of business development for over 25 years. Throughout his career as a business consultant, economic development advisor, business manager and CEO, Ted has assisted in the start up, expansion and management of numerous First Nation business corporations, and served as technical advisor on economic development issues to the Federation of Saskatchewan Indian Nations, Touchwood File Hills Tribal Council, Prince Albert Grand Council and the Saskatchewan Northern Development Board.

Ted presently serves on the Board of Directors of 10 First Nations business corporations, including the Elizabeth Falls Hydro Development Corporation where he also serves as the CEO. 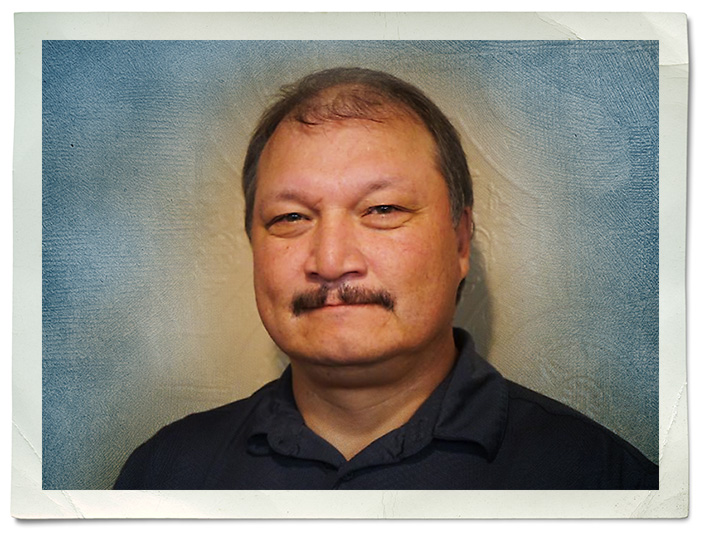 Albert’s 30+ years of experience in First Nations economic development will be a definite asset to the Muskoday Economic Development Authority. 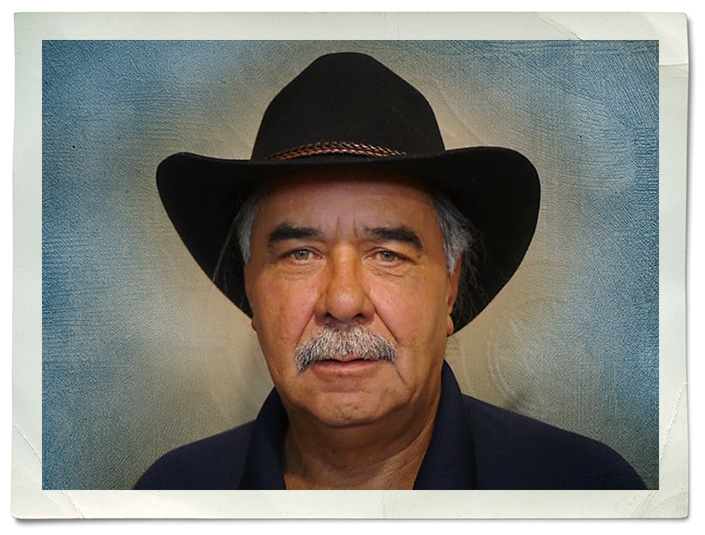 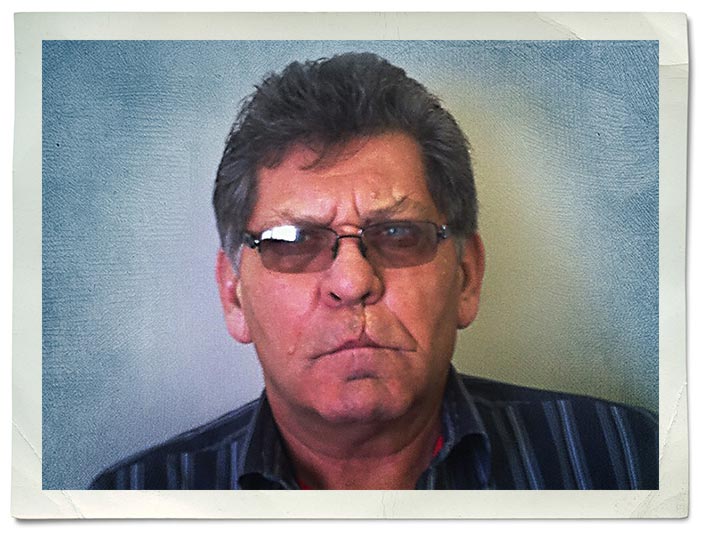 Ex-Officio/Elder Board Member
Lyle brings over 30 years of experience in the private, corporate and government sectors in the mining, training and employment, and consulting fields to the MEDA LP Board:

Lyle’s broad experience base coupled with his knowledge and understanding of industry, training and employment, Aboriginal Culture and the diverse requirements of the labor force make him a natural fit for the MEDA LP Board of Directors.